Back to all posts

Welcome To Your 20s! 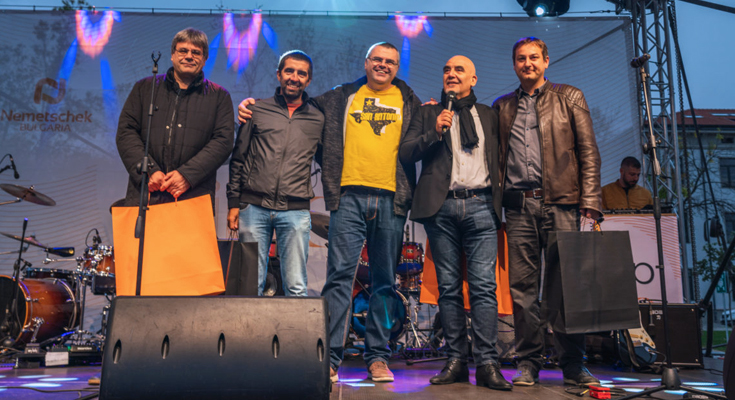 On a special event that looked more like a open-air music festival than anything else, our ever-growing team of professionals (plus friends and family) gathered in the accommodating surroundings of Sofia Tech Park for 6 hours of

Was it fun? You bet!

But how could it not be – it had all the right ingredients. And, after all, a 20-years anniversary only happens once – we had to make it count.

And make it count we did – went through all the burgers, ate all the tacos and chilly peppers, popped open all beers and had a few hundred Bloody Marys. All of this, while listening to Stefan Valdobrev & The Usual Suspects deliver hit after hit (after hit) live on stage. Valdobrev and his crew were later followed by our very own rock band …, comprising of hard-working and hard-rocking Nemetscheks.

Unable to send a representative, Nemetschek Bulgaria’s outstanding partners (and main reason for our company’s establishment) Nemetschek Group sent gifts and warm greetings from founder prof. Georg Nemetschek himself. Luckily, Vectorworks CEO Biplab Sarkar (heading a small delegation of 5 Vectorworks representatives) and DocuWare Group Co-president Dr. Michael Berger could make it to the grand party and even took to the stage alongside our General Manager and chieftan George Brashnarov.

In an emotionally charged moment, George invited 4 very important Nemetscheks – Boyan Angelov, Youri Mechev, Radoslav Nemchev and Nikola Nikolov, to join him on stage to receive their well deserved gifts and awards. It was these amazing 5 professionals that started the Nemetschek Bulgaria adventure 2 decades ago. And are still involved in it! Whichever way you look at it, it’s quite a feat!

Now, with a history of professionalism and excellence spanning 2 decades, (outliving the dot-com bubble, one global economic crisis and a dozen local ones) we continue to grow, expand and reach for the stars. 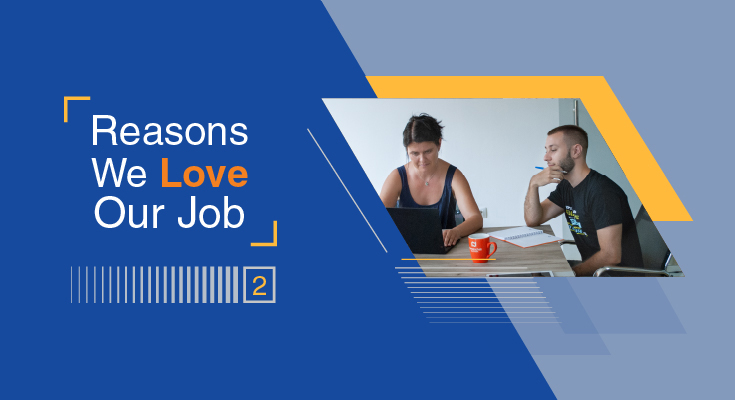 How diversity helps us build a better team 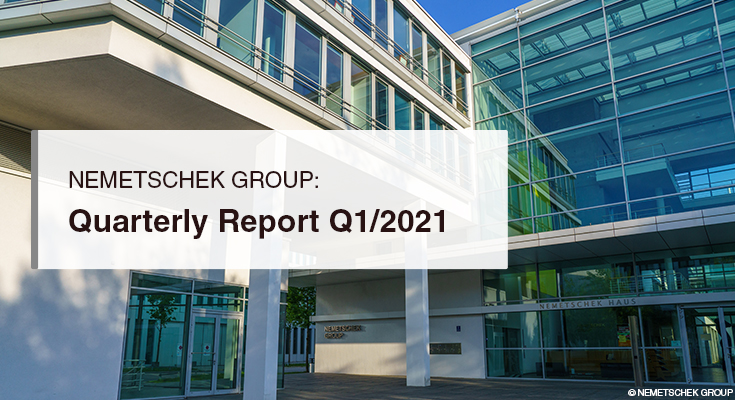 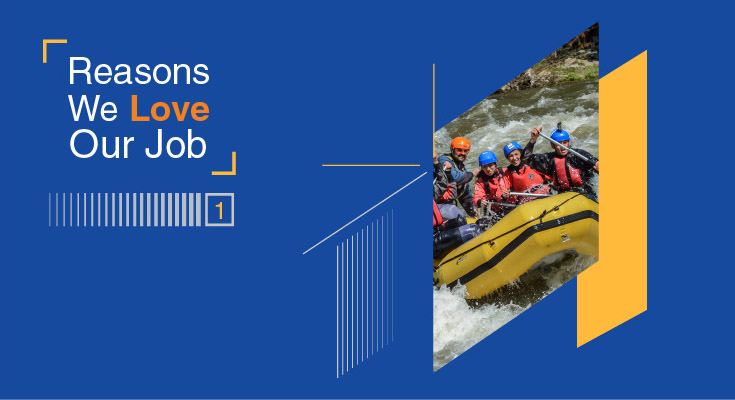 How we maintain organizational balance and smart leadership

"The future is full of unexplored opportunities" 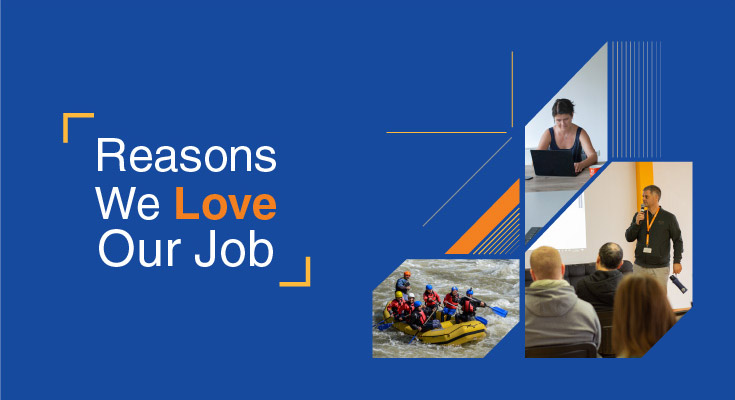 Reasons We Love Our Job 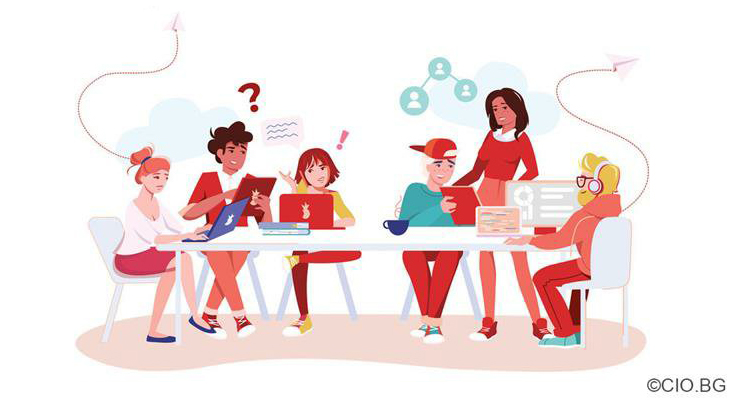 "We put Bulgaria on the world software map long ago" 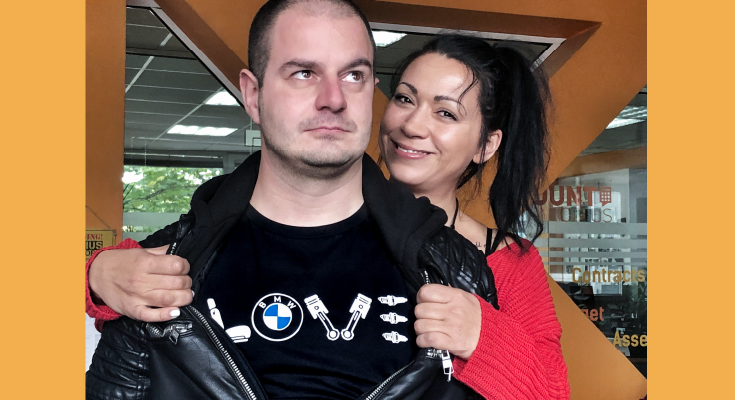 Why you would love our Performance Marketing job opportunity 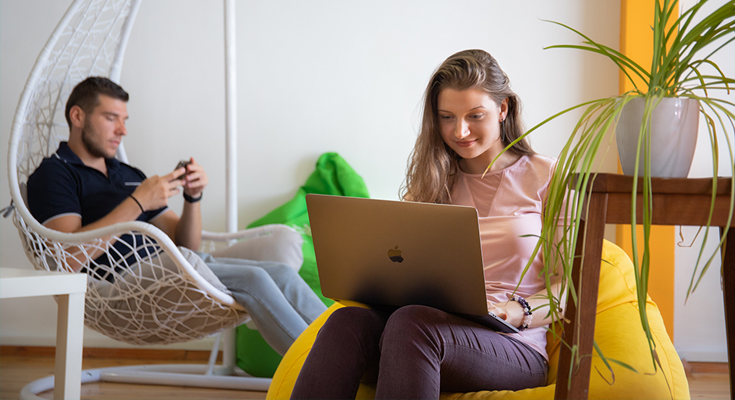 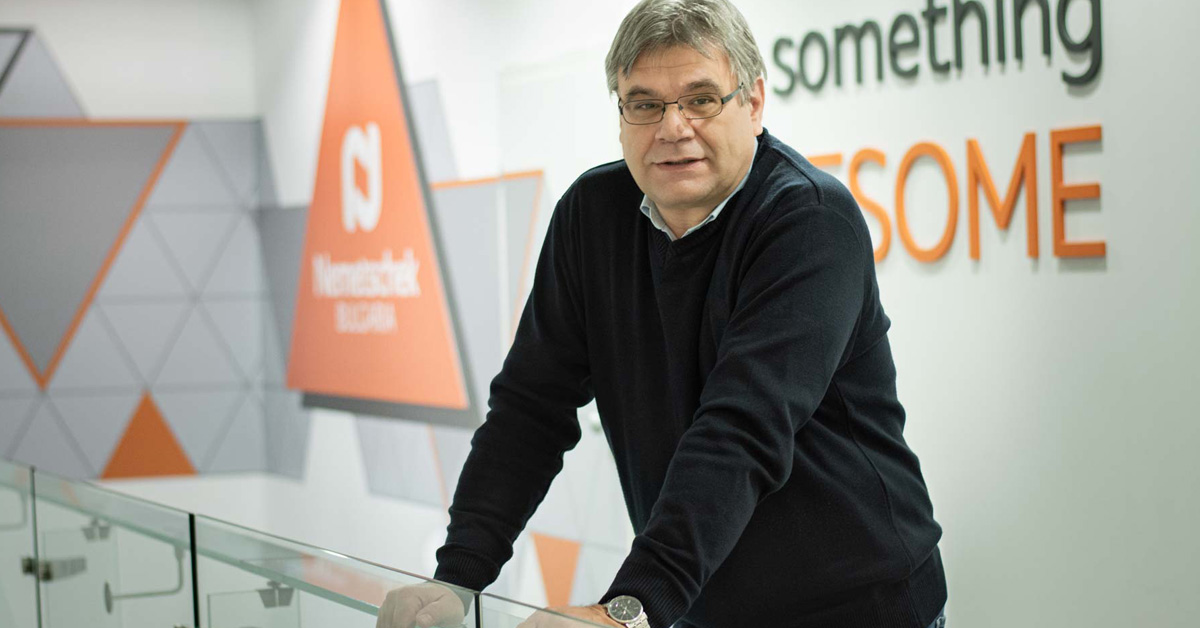 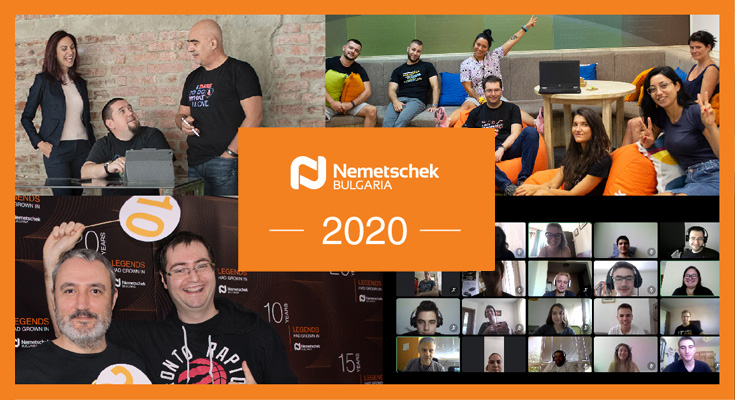 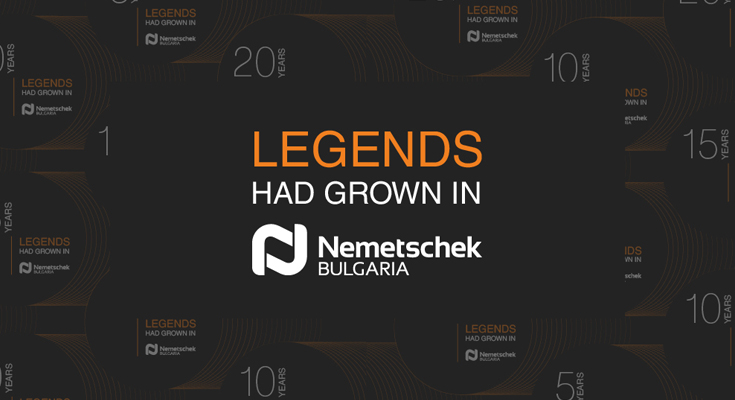 Our colleagues are the company's greatest achievement 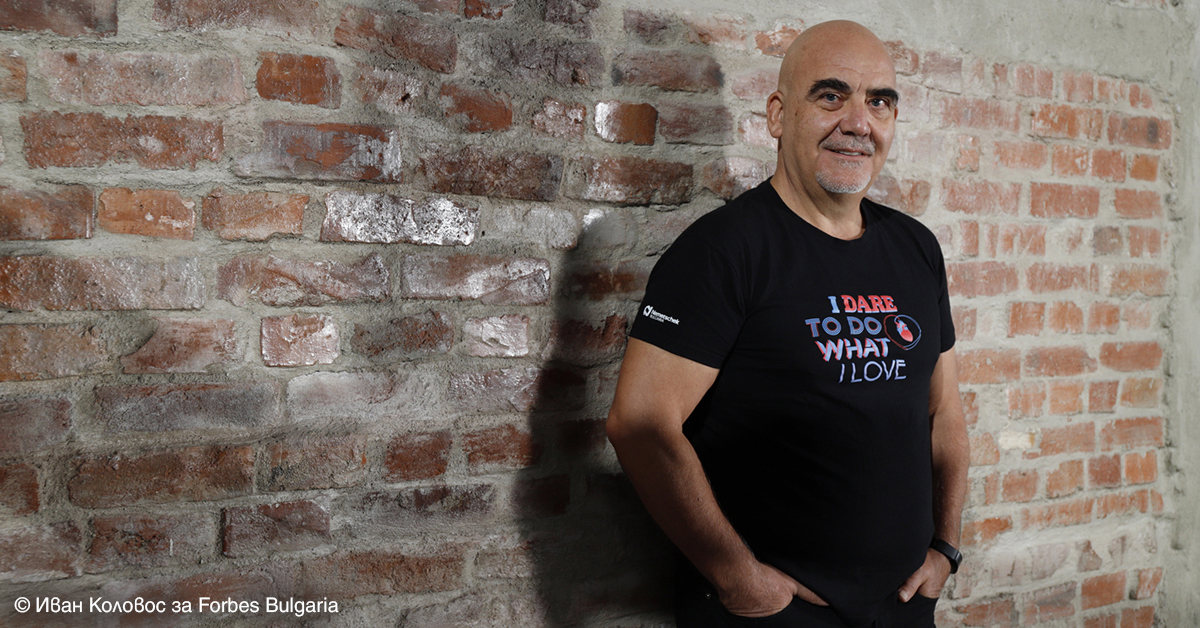 "We put our long-term partnerships first" 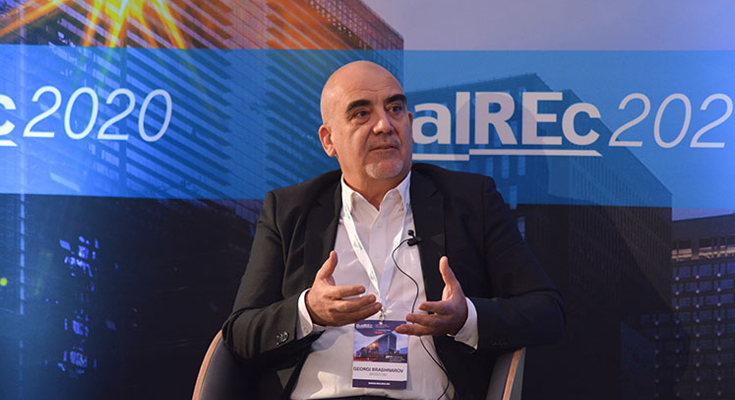 Digitalization is not a thing of the future, it is needed now 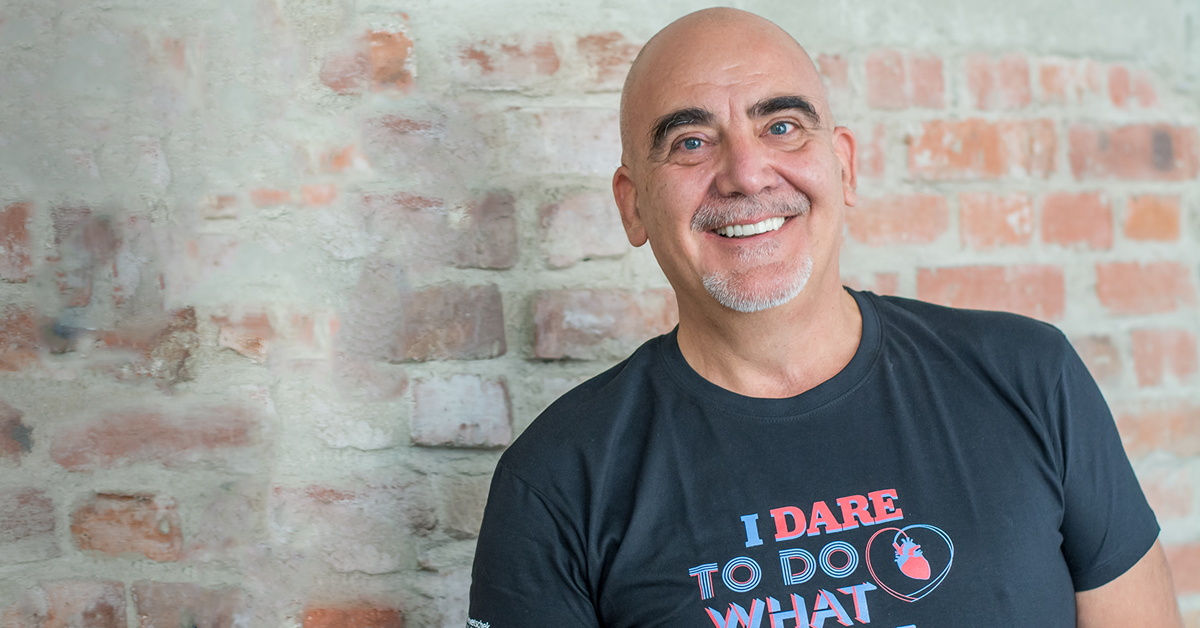 "We never stopped working and didn't neglect a single project" 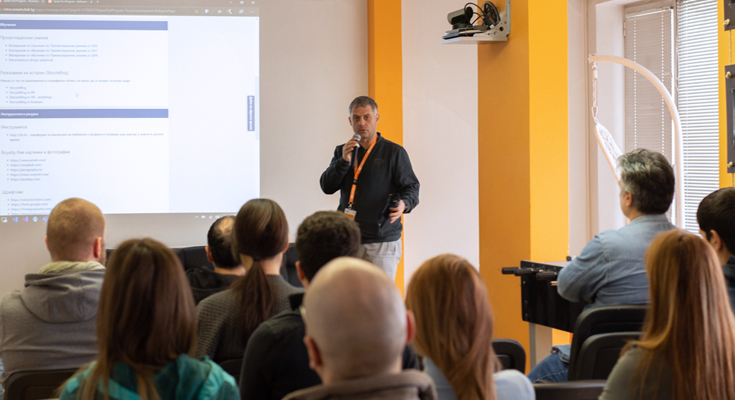 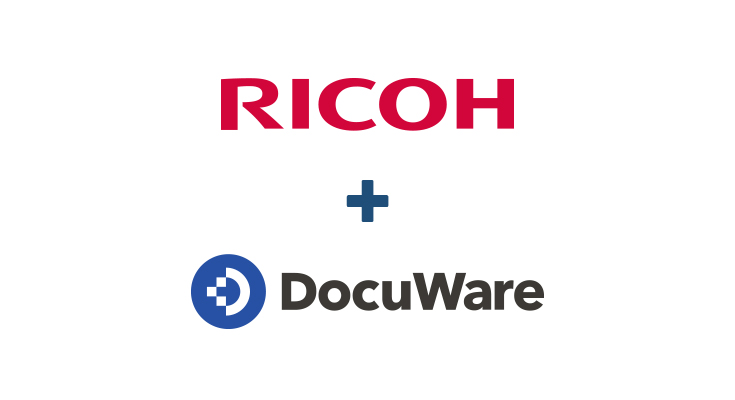 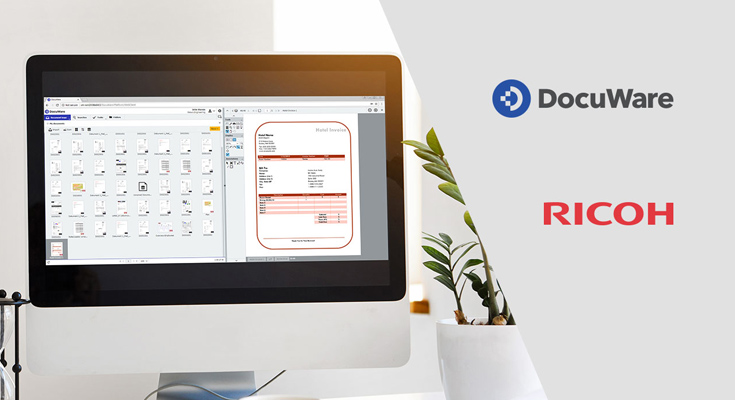